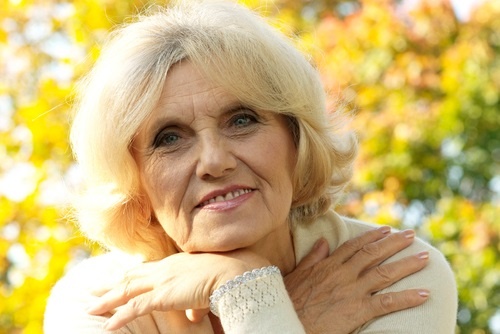 Although married, women are often bill-payers for the family, failing to be involved in long-term financial matters has a greater impact on their financial security later in life. The hindsight gained from almost 100 percent of divorced or widowed women is to encourage other women to take a more active role in financial planning matters and to become more knowledgeable about finances.

With women’s many advances in income, workplace leadership, and control of wealth, it’s easy to forget that women only gained financial equity under the law less than 50 years ago! Until 1974, women applying for credit were required to have a male cosigner. In many states, only since 1981 has a woman had the same rights as her husband to jointly owned property. Financial roles and responsibilities within a marriage often model the way roles were filled by parents, explaining some of the passive behaviors.

A married women may spend as many as 15 years alone after the death of her spouse. She is also more likely to find the couple’s assets have been depleted by the spouse’s health care / long-term care expenses, leaving even less to fund her care needs. Household income declines by 37% after one spouse dies. Social Security benefits are reduced and depending on the choice of pension distribution options, pension payments may decrease or stop all together.

Eighty-five percent of couples will need some form of long-term care. The female spouse often provides that care for the male spouse for as long as possible. But many women will end up alone because they are divorced, never married, or widowed. There is no in-home caregiver for these women needing long-term care.

Remind married couples of the importance to plan for the needs of the surviving spouse. And remember, that most carriers offer considerable premium discounts when both spouses have long-term care coverage. Count on DIS to be your advisor as you guide couples through the process of planning for the likely possibility of needing long-term care. We are here to help you through all aspects of the long-term care insurance sale. Let’s get started. Call DIS and download The Ultimate LTCI Sales Script here.